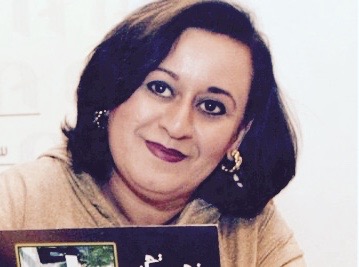 The Observatory for the Protection of Human Rights Defenders, a partnership of FIDH and the World Organisation Against Torture (OMCT), has received new information about the case of Ghada Jamsheer and her upcoming trial.

The Observatory has been informed by the Gulf Centre for Human Rights (GCHR) about the continued arbitrary detention and judicial harassment of Ms. Ghada Jamsheer, a writer and blogger, Head of the Women's Petition Committee, an organisation which campaigns for the rights and dignity of women in the Shari'ah family courts.

According to information received, on November 7, 2016, Ms. Ghada Jamsheer will appear before Manama’s High Criminal Court of Appeal, on charges of defamation related to messages posted via her Twitter account criticising corruption in the management of King Hamad Hospital in Bahrain, which is run by members of the ruling family.