The Bahrain Center for Human Rights condemns the arbitrary practices pursued by the Bahraini authorities in response to the popular protests triggered by the execution of three citizens, in spite of allegations of torture and unfair trial.

After a few hours after the General Prosecutor's Office announced on 15 January 2017 the execution of three torture victims (Sami Mushaima, Abbas Samea, and Ali Singace), marches and demonstrations have been observed in many Bahraini villages, met with attacks and arbitrary arrests exercised by security forces in a violent response to the peaceful protests.

According to BCHR monitoring, since 15 January 2017, the authorities have arbitrarily arrested 20 people, including three children, releasing three of them at a later date. Among those arrested was Mounir Mushaima, the brother of the executed victim Sami Mushaima, who was arrested by four policemen dressed in civilian clothes and driving a civilian car just outside the cemetery, after the burial ceremony. He was transferred to Nabih Saleh police station and interrogated on the background of a video clip in which Mounir appears crying on his executed brother and speaking unconsciously. 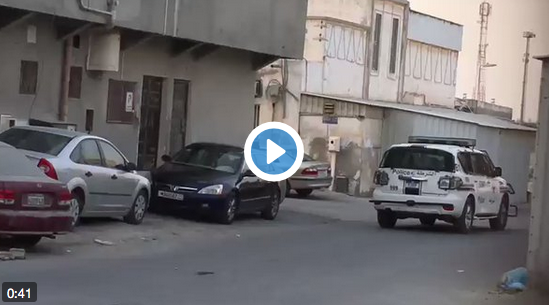 As investigated by BCHR’s documentation team on the ground, 150 peaceful demonstrations took place in 38 different regions of Bahrain from 15 to 17 January 2017. Out of these, 53 were attacked by the security forces using shotgun pellets and excessive amounts of tear gas, which was used not only to respond to the demonstrations but also to flood the residential areas. The tear gas used by Bahraini security forces against the protesters appeared to be manufactured in Brazil and France, as reported by Bahrain Watch.

The attacks on the peaceful protests resulted in many injuries caused by shrapnels of shotguns, in the upper part of the body, on the head and on the back. Protesters suffering from such injuries avoid treating them by professionals in hospitals for fear of arrests. 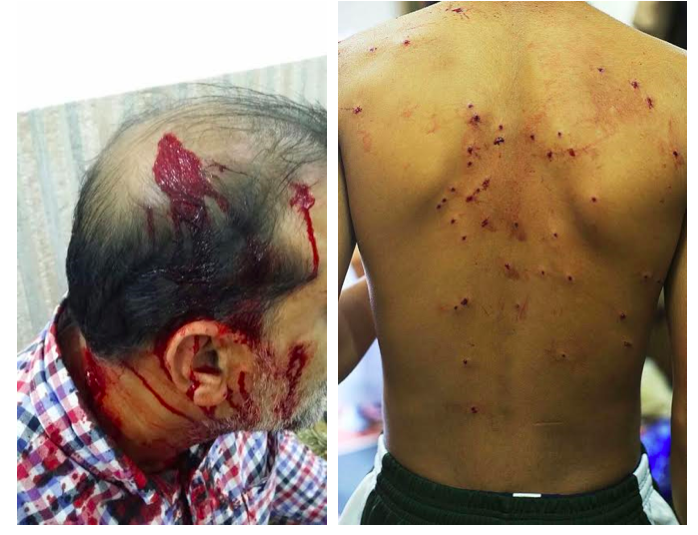 The use of excessive force against peaceful demonstrators are in violation to Bahrain's commitments to the principles of human rights, particularly those related to freedom of peaceful assembly. In addition, these violent attacks unnecessarily threaten the lives of participants in the protests.

The Bahrain Center for Human Rights calls on the United States, the United Kingdom, the United Nations and the European Union and all close allies and international institutions to call on the government in Bahrain to: