In recognition of International Women’s Day, the Bahrain Center for Human Rights has produced a report highlighting the legal status of Bahraini women. It is our belief that women in Bahrain should be accorded equal status in accordance with international human rights law.

Women in Bahrain are among the most liberally educated in the Gulf/MENA region, yet they are still underrepresented professionally. Women in Bahrain remain underrepresented politically and in the workforce. In the 2014 elections  a small number of women were elected to both houses, only 21 members of the judiciary in the country are female. In spite of high graduation rates for women, 60% of those graduating in 2013-2014 were women, females are still underrepresented professionally, representing 33% of the private sector workforce. Women face unofficial discrimination in the workforce in regards to the provision of benefits such as bonuses and pay.

Bahrain ratified CEDAW in 2002, however the country failed to ratify the optional protocol of preventing violence against women, and acceded to the regulations with five reservations. Reservations were made in relation to articles 2, 9, 15, and 16. All reservations that were made directly contravened existing Bahraini legislation. The reluctance of the Bahraini government to wholly implement CEDAW has a significant impact on gender equality in the region. 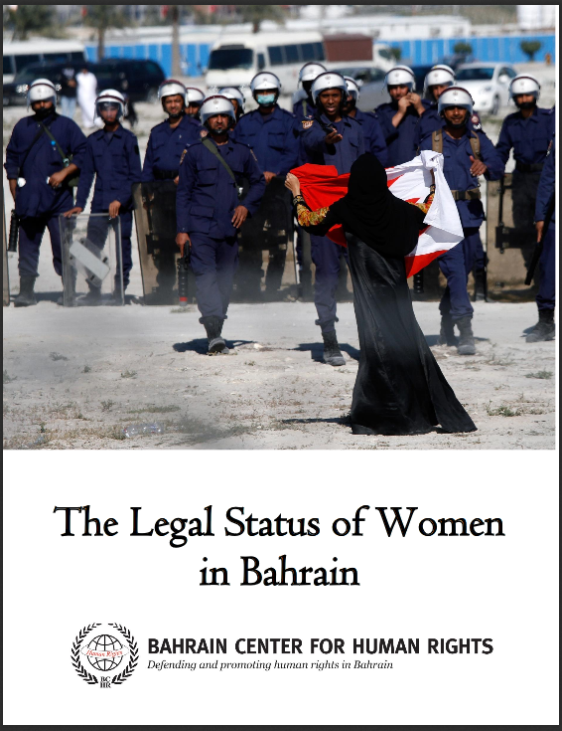 The first article that Bahrain made a reservation against was Article 2, Paragraph B, which states that a country should condemn all types of discrimination against women. Bahrain has no legislation protecting the freedoms of women in the region, and specific reference to protecting women’s rights is made only when referring to their honour. The failure to condemn discrimination against women means that is difficult to prosecute individuals who discriminate on grounds of gender. The Bahraini government has also failed to recognise violence against women (VAW), there is no direct reference to VAW in the legislative framework. Pressure from the Supreme Council for Women, has however, resulted in training on gender issues being offered to the police force, and the judiciary. Spousal rape has yet to be criminalised by the Bahraini authorities, whilst Article 353 of the Penal Code, allows rapists to marry their victim, meaning that they avoid persecution. Services for victims of domestic violence, and sexual assault remain limited.