cancel confirm NSFW Votes: (0 votes)
Are you the publisher? Claim or contact us about this channel.
0
Showing article 183 of 1658 in channel 13302667
Channel Details:
Viewing all articles
Browse latest Browse all 1658
0
0

The Bahrain Center for Human Rights expresses its concern for the persistence of official bodies in restricting freedom of expression on the Internet in Bahrain in an attempt to conceal evidence of corruption.

On 18 November 2013, the Under-secretary of the Ministry of Education Abdulla Al-Mutawa issued a circular to all school principals prohibiting them from publishing photos and news without prior approval from the Ministry. The circular stated that, ‘schools are not entitled to directly publish news or photos in various media outlets, including Instagram’. It should also be noted that the Ministry of Education was widely criticized after photos were published online showing school playgrounds filled up with water after the heavy rainfalls which made transport to the schools difficult for students and teachers, and it resulted in adjourning lessons in some schools.[i] These photographs allegedly revealed the administrative and financial corruption surrounding the fact that schools are not built with an appropriate drainage system. Note that the Ministry of Education’s budget for 2013 was 337.1 million BHD (895 million USD).[ii] 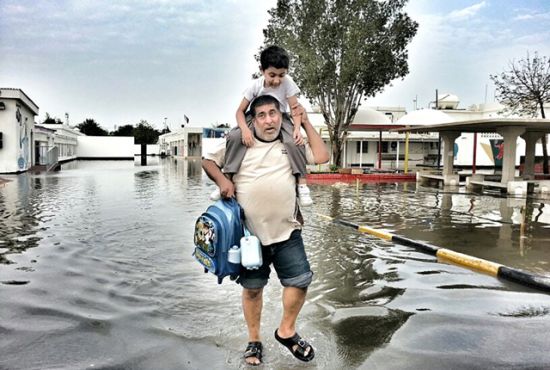 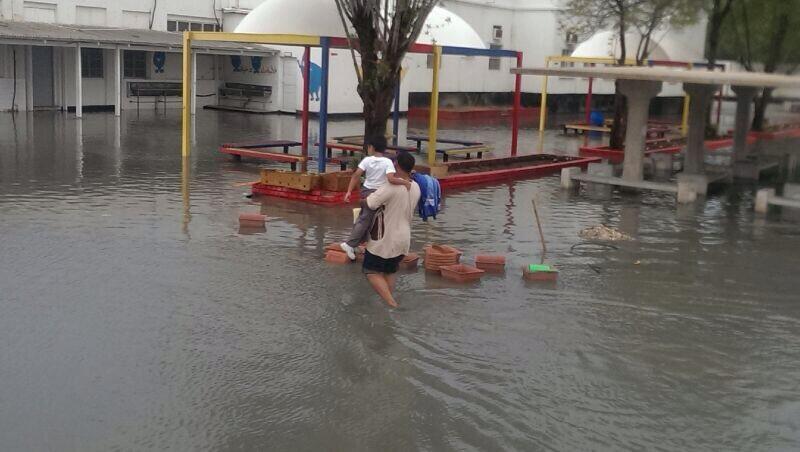 The constitution of Bahrain guarantees the right to freedom of expression, but is not respected in practice; the authorities in Bahrain are still monitoring social media and punish Internet users for critical comments and tweets against government parties. There are currently several trials ongoing for cases involving publishing information online. The State Minister for Communication Affairs, Fawaz Mohammed Al-Khalifa, had indicated in August 2013 that he will be, ‘establishing a team between the State Ministry for Communication Affairs and telecommunication companies to work on monitoring and tracking the inciting websites, forums and social media networks’.

Freedom House mentioned in its report Freedom On The Internet 2013 that the Bahraini Authorities had blocked more than 1000 electronic websites, and it categorized Bahrain as “not free”.[iii] The month of August witnessed the closing down of a number of electronic websites, among them is the Bahraini Olamaa Islamic Council (www.olamaa.net), while the State Ministry for Communication Affairs declared on 4 August that it ‘monitored 70 violating websites, forums and social media networks’, promising to ‘take necessary measures against them’.

The restrictions to limit freedom of expression on the Internet lie within the scope of violating the Universal Declaration of Human Rights, Article 19, which states that ‘everyone has the right to freedom of opinion and expression; this right includes freedom to hold opinions without interference and to seek, receive and impart information and ideas through any media and regardless of frontiers.’

The Bahrain Center for Human Rights calls upon the United States, the United Kingdom and United Nations and other allies and international institutes to put pressure on the Bahraini Authorities in order to:

Read more about the violations of the Authorities in Bahrain against freedom of expression and targeting journalists, bloggers and activists: http://bahrainrights.hopto.org/ar/issue/term/51

Tim Ho Wan offering up to 35% off selected items all-day with this takeaway...