cancel confirm NSFW Votes: (0 votes)
Are you the publisher? Claim or contact us about this channel.
0
Showing article 265 of 1658 in channel 13302667
Channel Details:
Viewing all articles
Browse latest Browse all 1658
0
0

The Bahrain Center for Human Rights expresses concern over the ongoing use of excessive force against peaceful protesters, which is resulting in serious and critical injuries such as the case of AbdulAziz AlAbbar, who has suffered a critical brain injury and has been in a coma for the past two weeks.

On 23 February 2014, riot police attacked the peaceful funeral procession of Ali AlMosawi with tear gas and pellets. AbdulAziz Mosa AlAbbar (27 years-old) was hit in the head with a tear gas canister and shotgun pellets during the attack, which occurred in the village of Saar. After his injury, AlAbbar was first taken to receive medical care in a house for fear of arrest if moved to a hospital. However, due to the extremely serious nature of his injury, he was moved immediately to a hospital. AlAbbar arrived at the hospital unconscious and vomiting. He was admitted to the ICU where he has remained in a coma since.

According to available information, AlAbbar was seriously injured with two pellets in the head, one that penetrated his eye, and another that penetrated his skull and entered his brain, which caused serious damage as it damaged the blood vessels and caused internal bleeding in the brain.

Initial reports indicate that the shooting of AlAbbar was by police officers standing at close range, using both tear gas canisters, and shotgun pellets. A large amount of video evidence has shown police officers firing teargas directly at protesters heads and upper body, in direct violation of international guidelines for the use of crowd control weapons.

The authorities are restricting access to information regarding AlAbbar’s medical condition, including his family, although they have been allowed to visit him with prior permission from the police station, and while under heavy security presence. It is not clear if AlAbbar is under arrest, or if he is facing any charges. The following images were obtained by the BCHR, although the authorities continue to withhold the complete medical records. 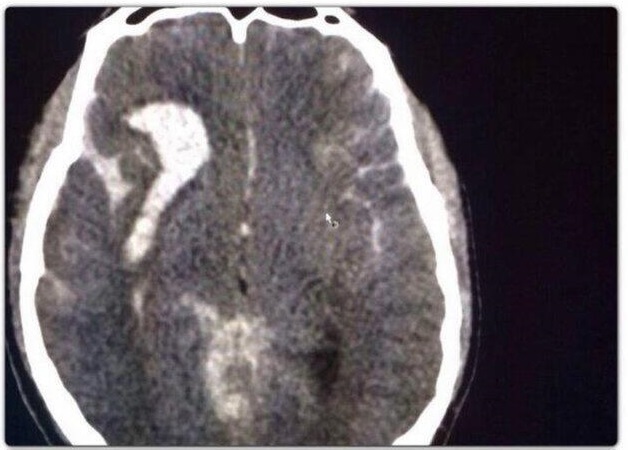 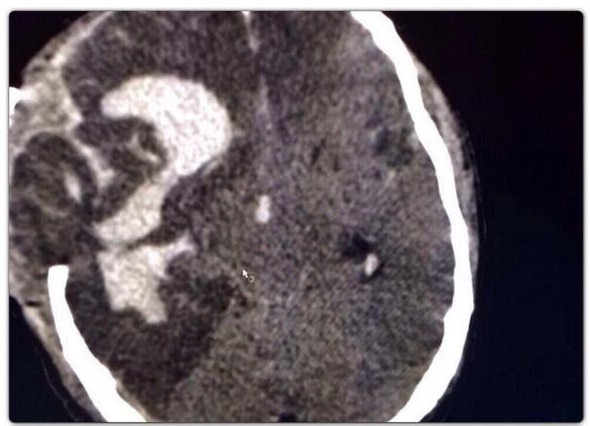 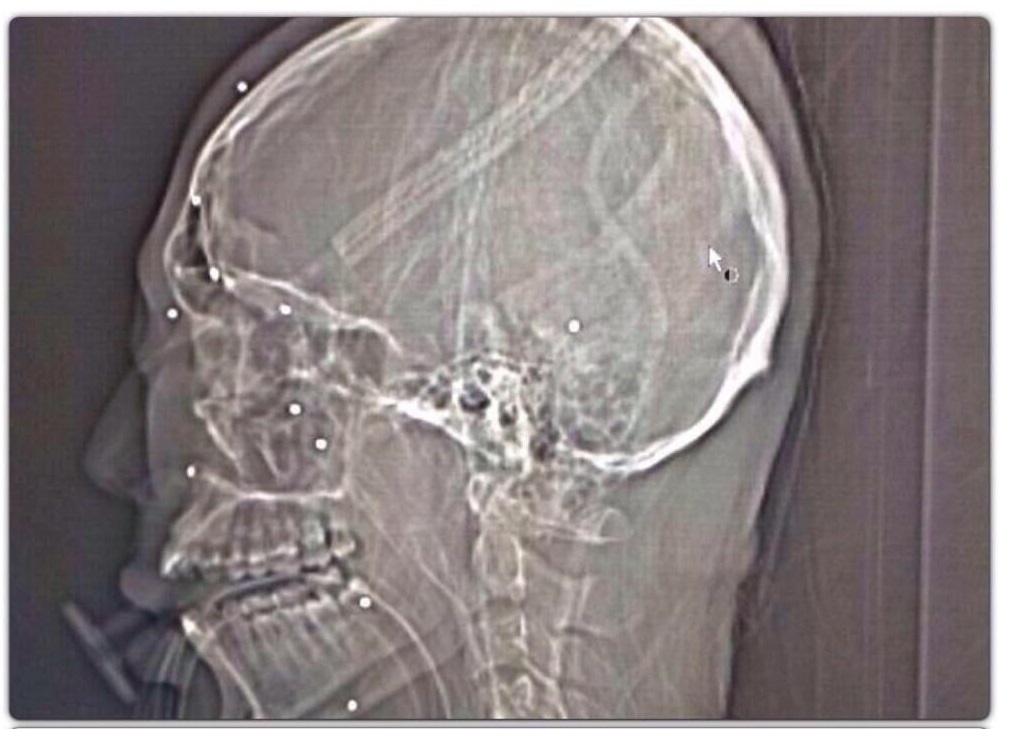 The BCHR calls on the United States, the United Kingdom, the United Nations and all other allies and international institutions to pressure on the government of Bahrain to: