cancel confirm NSFW Votes: (0 votes)
Are you the publisher? Claim or contact us about this channel.
0
Showing article 5 of 1658 in channel 13302667
Channel Details:
Viewing all articles
Browse latest Browse all 1658
0
0 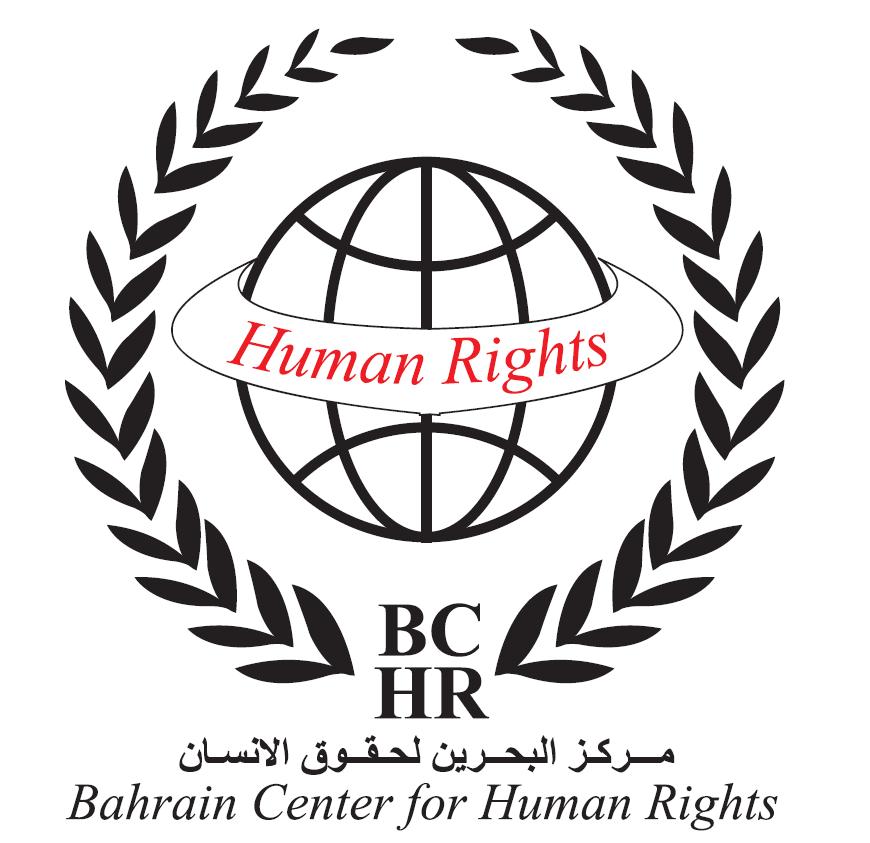 Royal Decree No. 14 of 2002 established the National Security Apparatus, which was an amendment of the Amiri Decree No. 29 of 1996 regarding the management of the Ministry of Interior. According to the new decree, the National Security Apparatus replaces the General Directorate for State Security that was affiliated with the Ministry of Interior. This Apparatus is headed by a manager whose degree equals that of a minister at the cabinet.
English
Viewing all articles
Browse latest Browse all 1658
More Pages to Explore .....
© 2022 //www.rssing.com