cancel confirm NSFW Votes: (0 votes)
Are you the publisher? Claim or contact us about this channel.
0
Showing article 559 of 1658 in channel 13302667
Channel Details:
Viewing all articles
Browse latest Browse all 1658
0
0

Champions for Justice for March 2015

Every month, ADHRB, BIRD and BCHR ask all defenders of human rights to take part in highlighting each of these prisoners as a Champion for Justice by tweeting about them and changing their Facebook profile picture to a picture of the featured person. Since March is designated as Women’s History Month, we are highlighting the cases of Bahrain’s female prisoners of conscience.  We ask that you write to your Member of Congress about these prisoners and advocate for their release on social media using hashtag #BahrainWomen.

Below is a summary and update on six of the over 300 women who have been arrested for expressing their support for human rights and advocating for reform in Bahrain since 2011.  These women have been arrested, imprisoned, and tortured for their advocacy work, and their stories provide a glance at how the Bahraini government responds to activists seeking reform.  From misuse of social media to harboring fugitives to plotting terrorist attacks, the government has used spurious accusations to intimidate these women. Though each of their stories are unique, they reveal a troubling new trend of persecution against women in Bahrain. 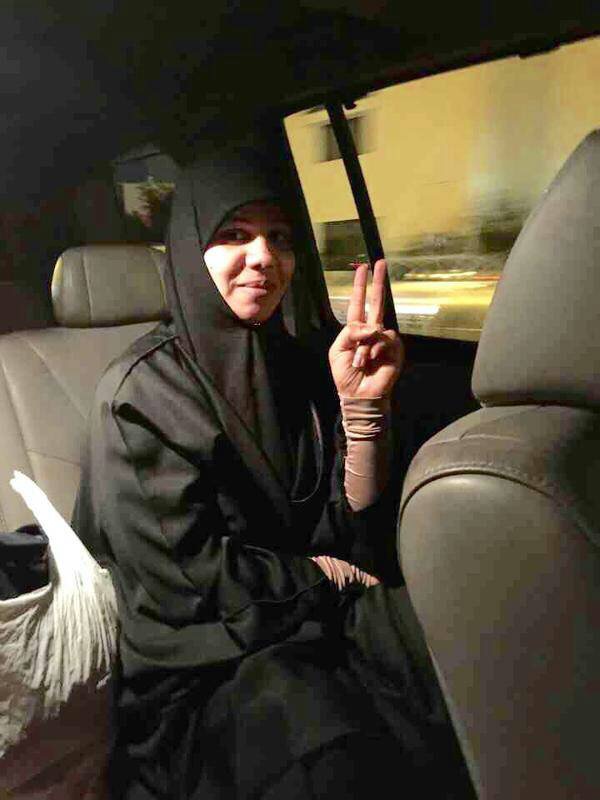 Maryam Marzooq is a mother of seven children, including her youngest of two years old.  She was arrested on 16 February 2015 under the charges of harboring fugitives.  She was not allowed any visitors after her arrest until 2 March.  While the details of her treatment are currently unavailable, she was coerced into confessing she committed the charges against her and has denied confessing in the public prosecution.  Her case was remanded by the prosecution to 6 March. **Update 3/5/2015: Maryam Marzooq was released on 5 March before her scheduled court appearance. 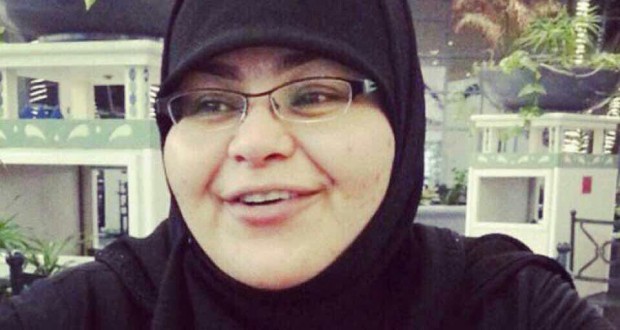 Jaleela al-Sayed was arrested on 10 February 2015 under the charges of misusing social media, inciting hatred against the regime and insulting the king.  Security forces raided her house at 5:50 am, searching for and confiscating computers and cellphones as well as arresting al-Sayed.  She was taken to the CID for interrogation, where she needed to be taken to the clinic due to fainting after the ill-treatment she was subjected to.  She was not allowed to contact her family or lawyer when she was initially arrested, and her family has still not been permitted to visit her.  Her court hearing is on 10 March. 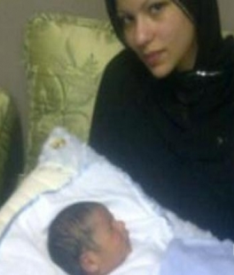 Zahraa al-Shaikh is a university student arrested on 27 October 2014 when she went to visit her husband in Dry Dock Prison with their child.  Al-Shaikh was sentenced to one year imprisonment for participating in an illegal assembly,and the sentence was upheld in January 2015.  She is currently in detention with her 10-month-old son, who has been receiving inadequate medical care for his multiple illnesses and the poor conditions within the prison.  Al-Shaikh was previously arrested in 2012 on the same charges, but was released on bail after four months.  During her previous time in prison, she needed to be transferred to a psychiatric hospital as her mental health deteriorated due to the stressful conditions. 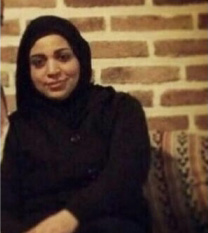 Ayat al-Safar is an unemployed mother of two daughters.  She turned herself into the Criminal Investigations Directorate (CID) on 30 September 2014 after her home had been raided multiple times by security forces and her husband signed a pledge stating she would turn herself in.  She was falsely charged with harboring fugitives and sentenced to one year in prison.  She was subjected to psychological torture and degrading treatment during her detention at the Criminal Investigation headquarters. 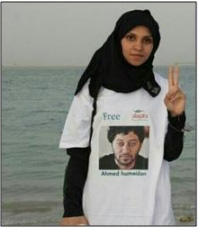 Nafeesa al-Asfoor is an activist known for providing medical treatment for protesters.  She was arrested on 20 April 2013 under the charges of attempting to plant an explosive device at the Formula 1 racetrack and being associated with the February 14 coalition after attempting to stage a protest there.  She was subjected to torture and degrading treatment during her detention, particularly with the threat of electric shocks, in order to extract false confessions from her.  She is currently at the hospital after being denied adequate medical care for a dislocated jaw, suspicious breast lumps, and other illnesses developed during her time in prison.  Her family has been forbidden from seeing her in the hospital. 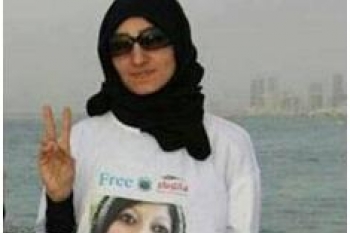 Rihanna al-Mosawi is a housewife and activist arrested on 20 April 2013 under the charges of attempting to plant an explosive device in the Formula 1 racetrack and being associated with the February 14 coalition after attempting to stage a protest there.  While detained, al-Mosawi was subjected to various types of torture and degrading treatment, including being stripped of her clothes twice and security forces threatening to rape her.  She was also beaten, threatened with electrocution and the arrest of her relatives to force her into signing confessions.  The courts sentenced her to five years in prison. She started a hunger strike in May 2014 to protest her ill treatment.

A fair and free society cannot exist without respecting the rights and dignity of women. These Bahraini women should be praised for their struggles to create a Bahrain where they can freely exercise their rights, instead of languishing in its prisons.  On March 8th, when the world celebrates the economic, political, and social achievements of women on International Women’s Day, the struggle of Maryam, Jaleela, Zahraa, Ayat, Rihanna and Nafeesa must not be forgotten.