cancel confirm NSFW Votes: (0 votes)
Are you the publisher? Claim or contact us about this channel.
0
Showing article 91 of 1658 in channel 13302667
Channel Details:
Viewing all articles
Browse latest Browse all 1658
0
0

The Bahrain Center for Human Rights is deeply concerned about the government’s strong reaction to the planned, peaceful, demonstrations ongoing through Bahrain today for the Tamarrod, or Rebellion, movement. Much of the country’s economic centers have been voluntarily closed by shop owners, and many of the streets have been blocked by the police forces using razor wire and police vehicles. A large police force has camped around several of the embassies where protests were expected, and large amounts of teargas have been used to disperse anyone gathering on the streets. 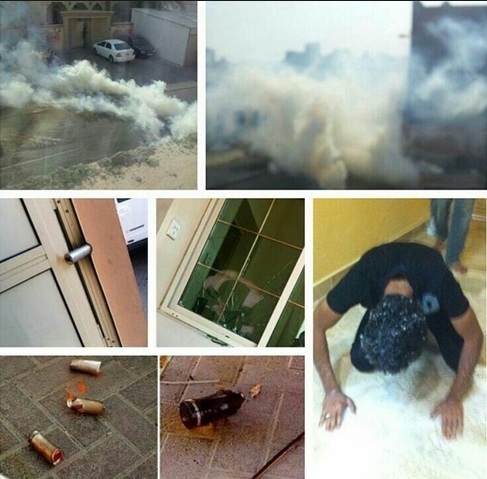 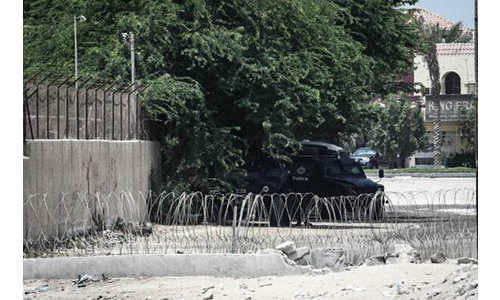 At the time of this writing, the BCHR estimates that thirteen people have been arrested so far today. This comes on top of the dozens of arrests that the security forces have conducted, without warrants, in the past days during home raids. Many report being severely beaten and tortured during their arrest. For a summary of the events over the last several days, see: http://www.bahrainrights.org/en/node/6305

Reportedly a large number of Jordanian mercenaries, and others originating from Pakistan, arrived in Bahrain to assist the government forces in quelling the protests. The BCHR is receiving reports that the police are pepper spraying citizens as they walk down the street – not involved in any protest – and shooting teargas indiscriminately. 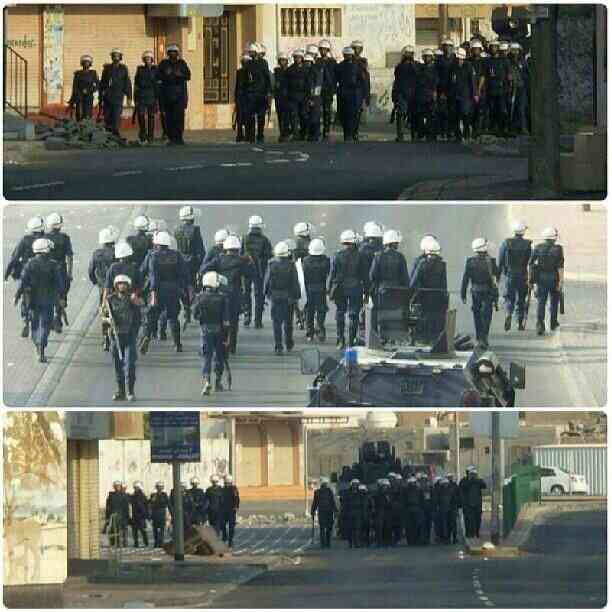 The people of Bahrain are continuing to exercise their right to peacefully protest despite the government’s crackdown. Families are sitting peacefully outside their homes in support of the protests, and hundreds of others are marching across the country. Police officers have attempted to provoke severl 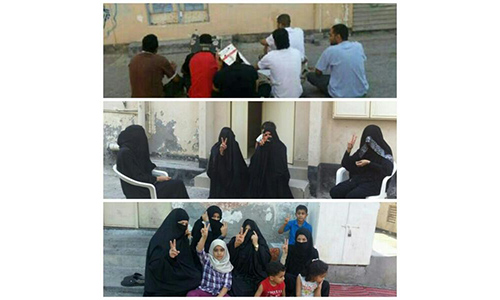 A live blog is also documenting events throughout the day: