cancel confirm NSFW Votes: (0 votes)
Are you the publisher? Claim or contact us about this channel.
0
Showing article 108 of 1658 in channel 13302667
Channel Details:
Viewing all articles
Browse latest Browse all 1658
0
0

The Bahrain Center for Human Rights (BCHR) is gravely concerned in regards to the authorities in Bahrain fostering the culture of impunity and continuing the practice of systematic torture that is used as a method to extract enforced confessions from detainees. The most recent case the BCHR documented that proves the ongoing lack of fair process from the time of arrest to the trial is the case of two brothers who were reportedly tortured for confessions.

Mahmood Abbas Hassan AlMansi (25 years old) was arrested on the 24th of May 2013 on charges related to illegal gathering, rioting and damage of the house wall of a ruling family member, Abdulrahman bin Mohmmaed Rashed Al Khalifa in Juffair.

On Friday, May 17, 2013 at 4:30 am, was the first time the AlMansi home was raided by masked men in civilian clothing who were backed by security forces in uniform. The father was questioned about who resided in his home, including their names and ages.

The second house raid occurred on Wednesday, May 22, 2013 at 1:30 am when masked men in civilian clothing backed by security forces in uniforms surrounded their residential area. Mahmood's mother heard unusual sounds outside the house, and then she realized that their house had been completely surrounded by security forces and informed the father who went to open the front door. Before he got to the front door, he found a masked man in civilian clothing inside his living room ordering him to open the front door. The family later came to know that he had gotten into the house after they had removed the window of the house garage to get inside.

The father was questioned about the location of his son, Mohammed, and he informed them that he is at work as a driver at the Crown Plaza Hotel. He was then questioned about Mahmood, and the father informed them that he lives in an apartment located inside the house, they ordered him to show the way. When the father went with them and knocked the front door, one of them told him "this is not the way to knock the door" and started hitting the door with force. When the father informed them that he is not inside, they told him that they will break the door, but he objected and contacted Mahmood and asked about his whereabouts to which he responded that he was at work. The security forces left, leaving a summons for Mahmood to appear the next day at Criminal Investigations Department.

Mahmood and Mohammed’s mother told the BCHR "My son Mahmood told us that he is going to give himself in, but he will go to work first to complete some tasks then head to the Criminal Investigations Department. On the same day, 24th of May 2013, he was arrested from the parking area of his work, and he was taken to the Criminal Investigations Department. They wanted him to confess to charges of illegal gathering, rioting and damaging the house wall of Abdul Rahman bin Mohammed Rashid Al Khalifa which is located in Juffair area." The family added that Mahmood was also reportedly told to confess that his brother, Mohammed, was involved in the incident as well. He told his family that he was subjected to verbal abuse and tortured during his time at the Criminal Investigations Department and was forced to confess under duress. Mahmood’s brother, Mohammed, reportedly received a call that day from the CID in which he heard his brother screaming under torture, then told him "turn yourself in, or we are going to kill him". Mohammed responded that he will turn himself in immediately.

The family received the first call from Mahmood on Monday, 27th of May 2013, and he informed them that he and his brother are in Dry Dock prison Block 3.

Mohammed Abbas Hassan AlMansi(20 years old), who is mentally challenged and has needed psychological therapy for most of his life, was arrested on the 24th of May 2013 and is serving a one-year sentence on charges of alleged possession of Molotov cocktail and attacking a security patrol. In addition, he is pending trial for other charges related to rioting and illegal gathering.

After the arrest of Mohammed’s brother, Mahmood, and the phone call Mohammed received from the Criminal Investigations Department threatening his brother’s life, Mohammed went to the CID.  He was reportedly subjected to torture to extract confessions to the charges brought against him: illegal gathering, rioting and destroying Abdul Rahman bin Mohammed Rashid Al Khalifa house wall in a Molotov attack in Juffair.  He confessed under torture and was transferred to the Dry Docks prison with his brother in the same block. A week later Mohammed was sentenced in another case on charges of possession of Molotov cocktails and the attack on a security patrol and was transferred to Jaw Prison to serve his sentence. His mother informed the BCHR that presented documentation to the court that Mohammed receives psychological help, but it was rejected by the court under the pretext that the document was old (from 2002). The family was able to acquire Mohammed’s work attendance sheet from his employer that served as an alibi as Mohammed was at work during the alleged attack on the security patrol. Unfortunately this evidence was acquired after the verdict had already been delivered. 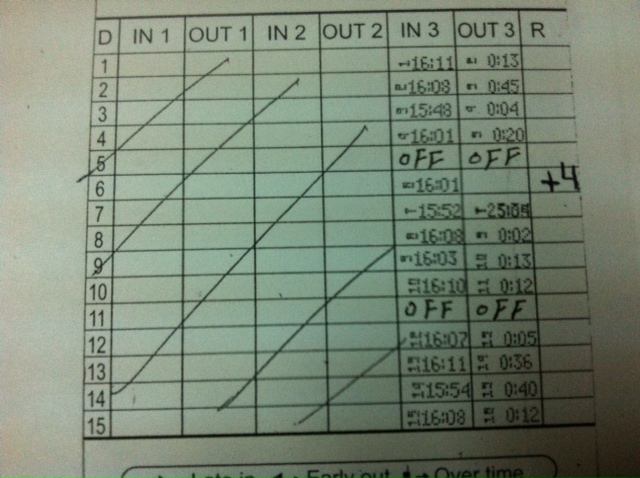 Mohammed’s lawyer later submitted a court appeal request in order to present all the records and documents that prove his client’s innocence.

On Tuesday, 20th of August 2013 was the first hearing for both AlMansi brothers on charges of illegal gathering, rioting and damaging the house wall of Abdul Rahman bin Mohammed Rashid Al Khalifa in Juffair. The court hearing was postponed to the 28th of August 2013.

It is important to note here that while reporting on the procedures of the court cases, the very basis of the judiciary system in Bahrain is faulty. The judiciary system is neither independent nor fair, and thus cannot guarantee anyone a fair trial according to international standards.

Based on the above, the Bahrain Center for Human Rights (BCHR) calls on the United States, the United Kingdom, the UN and all other allies and relevant institutions to put pressure on the Government of Bahrain to: